“I want to be Mayor of Georgetown because I see the need, I have what it takes, and I want to help us become a community that future generations will be proud of”, (The Church and The Community, Special Mayor Edition, Page X)

With a childhood goal to be a Navy SEAL, and Neurosurgeon, Jonathan Dade pursued a Bachelor’s Degree in Biology, and served six years in the U.S. Navy. He found this was not his calling. Recruiters sought after him and welcomed Jonathan into PepsiCo as an Operations Manager. He quickly climbed the corporate ladder by pursuing a Master in Business (MBA), but found that was not his calling either. An upward career move to Michelin, North America, the second largest tire manufacturer in the world brought him to Austin Texas, but it became clear Jonathan needed to prepare for kingdom building rather than corporate building by pursuing a Master of Theology Degree (MTS). During the program, Jonathan’s mission was made clear – be the leader who brings values, transparency, strategy, and kindness to the communities in which he serves. Ultimately, this meant entering ministry, as well as being involved politically. 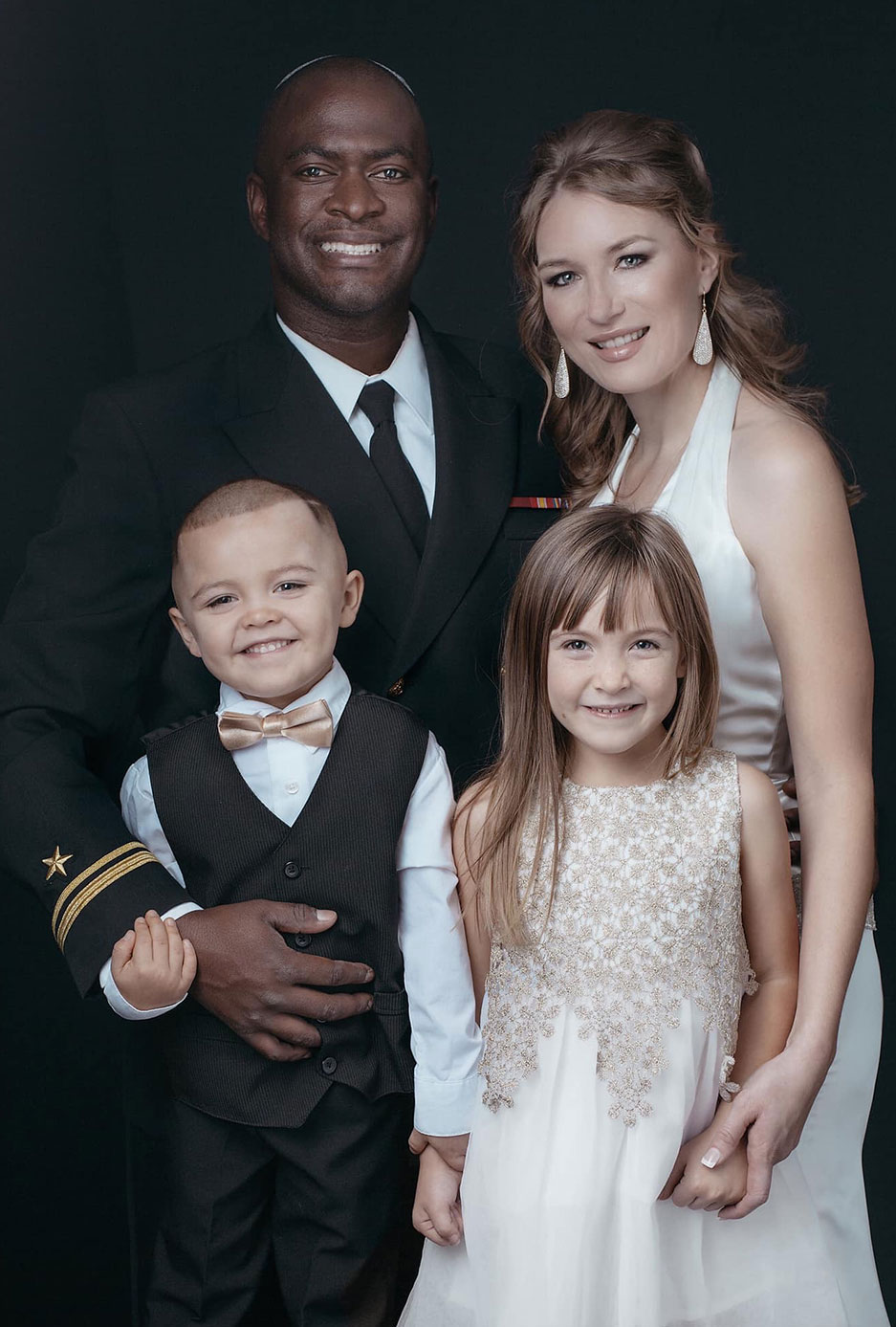 Public Endorsements (send proof of yours to JLDade(at)gmail.com)

Your contribution affirms that you are a citizen or permanent resident with work authorization in the United States. The funds you are contributing are your personal funds or the funds of a Texas registered Political Action Committee.